Every American alive and old enough to remember the events of September 11, 2001 was forever changed. That day in U.S. history has undoubtedly affected different people in different ways. I still have friends who live in or near NYC who, to this day, are unable to bring themselves downtown to the site which for months afterwards was referred to as Ground Zero. A former New Yorker whose dad is retired FDNY, I have gone back. Multiple times actually. I have watched the rebuilding of that area and just this past summer experienced the new One World Trade Center and 911 Museum for the first time.

In memory and honor of all those that died, survived, and helped with the rescue and clean-up mission, I'd like to share some photos with you all. 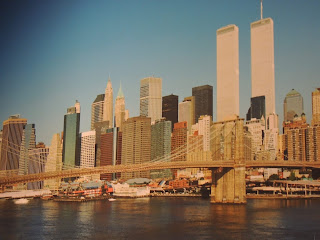 The view of lower Manhattan at approximately 8:30am on September 11, 2001
(photograph on display in the National September 11 Memorial and Museum) 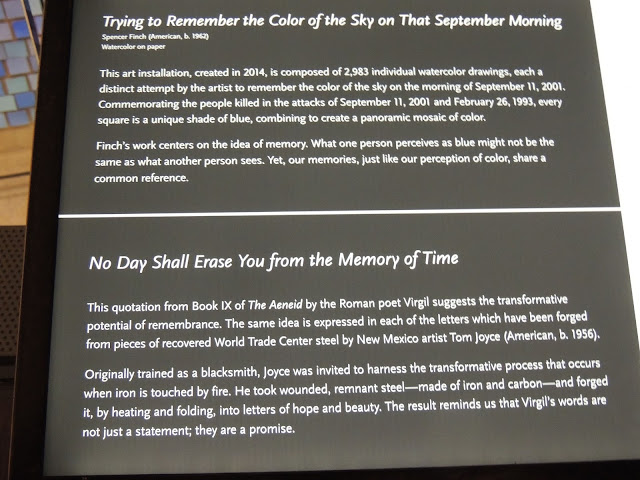 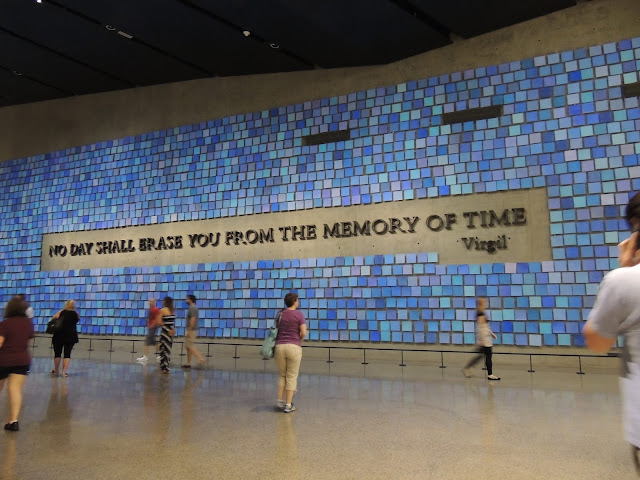 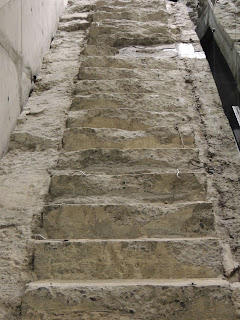 The Survivors' Staircase led hundreds of evacuees out of the WTC complex and was the last identifiable structure of the original site above ground.  It is on display at the National September 11 Memorial and Museum. I spoke with one museum volunteer when I visited in June. He recalled the events that day with me and how he used these stairs to escape to safety. 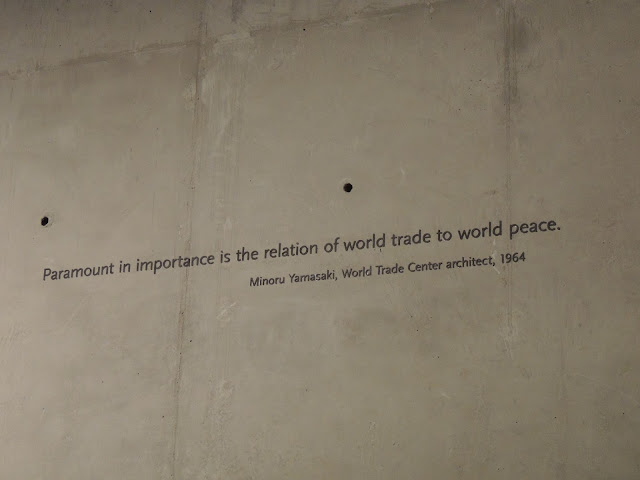 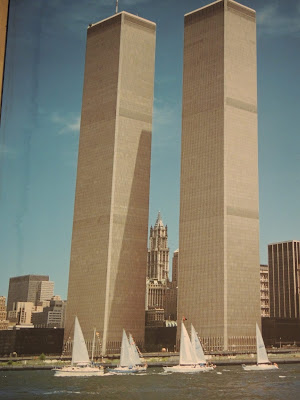 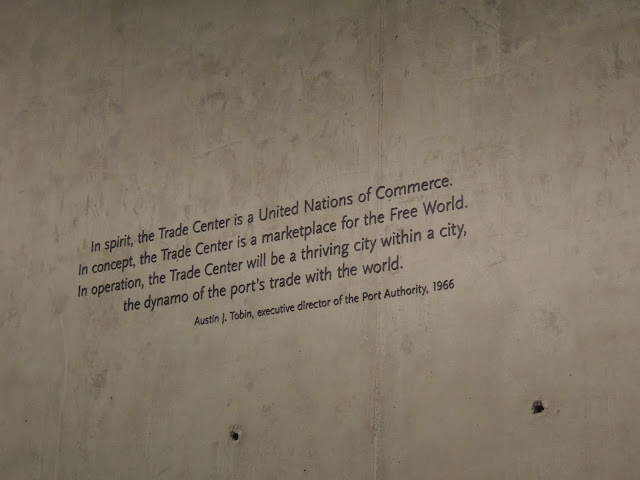 Tributes to the heroes of 911 are everywhere in NYC. 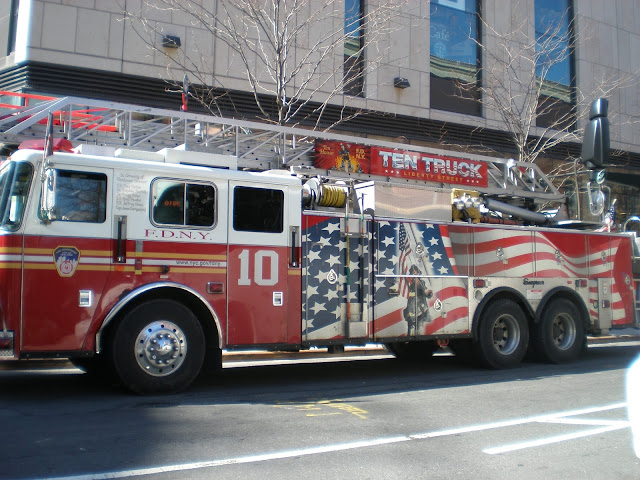 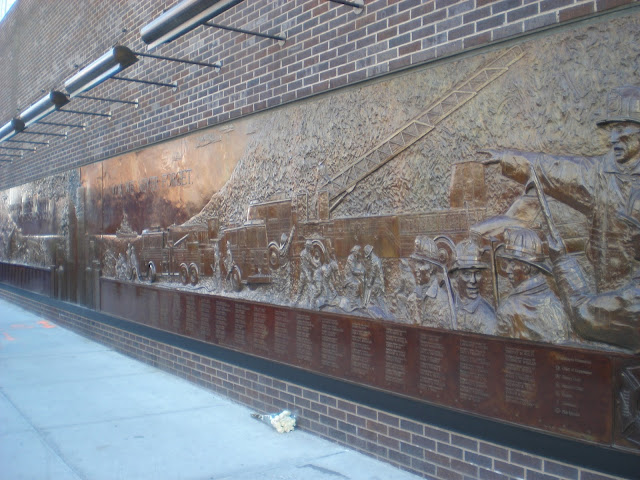 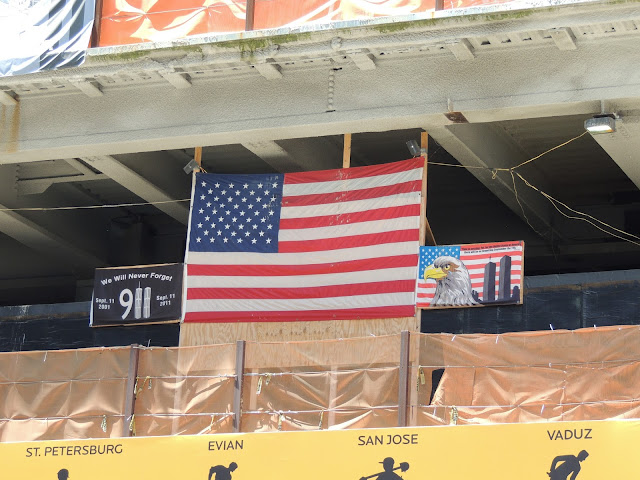 Makeshift Memorials on display during the construction of the new One World Trade Center. (June 2012) 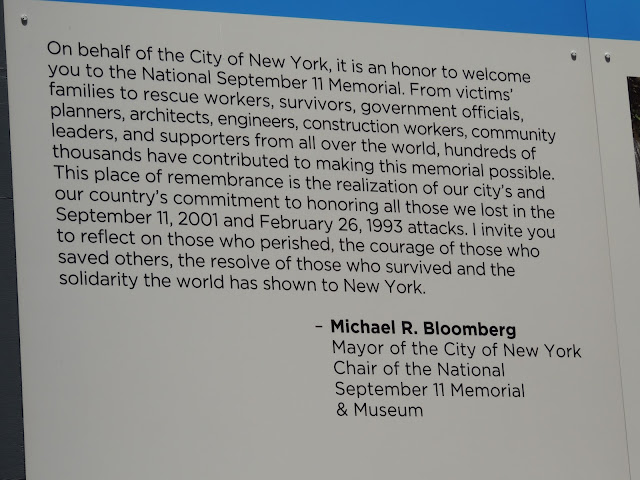 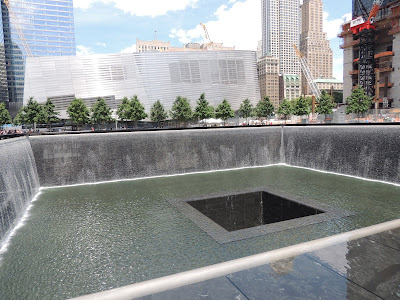 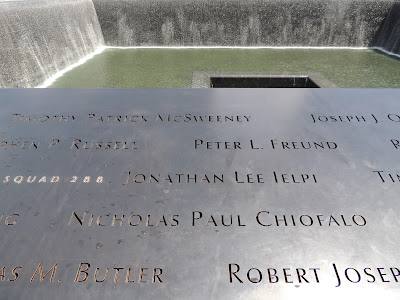 Nicholas Paul Chiofalo, "Uncle Nick" to my friend and her family, had just finished his shift and was on his way home. But like so many other first responders that day, he turned around to help with the rescue efforts.  He was one of the firefighters killed that day when the towers collapsed. 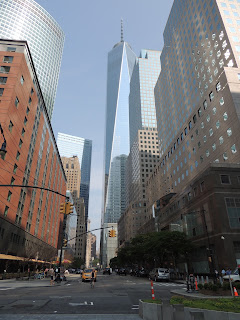 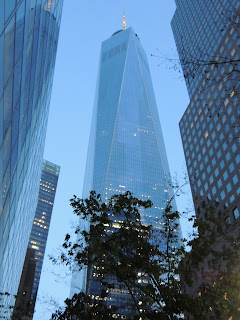 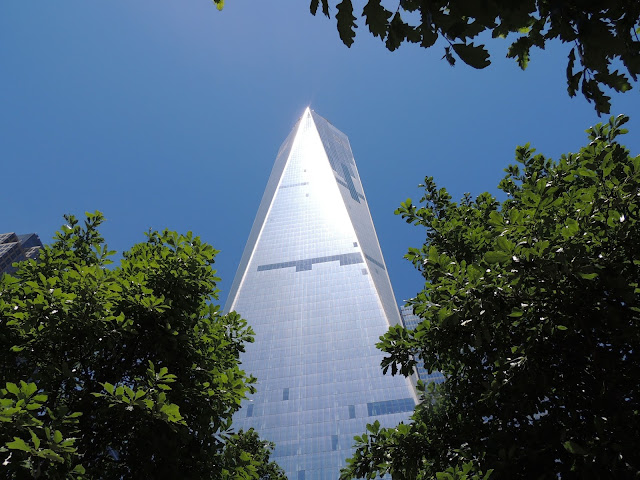 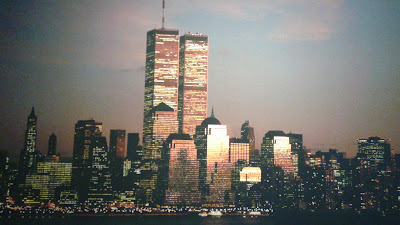 September 11, 2001
Never Forget
(photo on display in the National September 11 Memorial and Museum)