I am so happy to once again be participating in the Multicultural Children's Book Day! 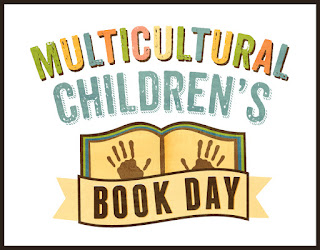 Multicultural Children’s Book Day 2017 (1/27/17) is its fourth year and was founded by Valarie Budayr from Jump Into A Book and Mia Wenjen from PragmaticMom. Our mission is to raise awareness on the ongoing need to include kid’s books that celebrate diversity in home and school bookshelves while also working diligently to get more of these types of books into the hands of young readers, parents and educators.
Despite census data that shows 37% of the US population consists of people of color, only 10% of children’s books published have diversity content. Using the Multicultural Children’s Book Day holiday, the MCBD Team are on a mission to change all of that. 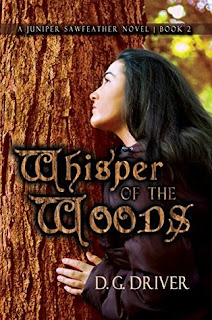 I was first introduced to author D.G. Driver and her high school protagonist, Juniper "June" Sawfeather, when I read and reviewed the first novel in this series, Cry of the Sea, for the 2016 Multicultural Children's Book Day.  In the first book, I loved the combination of real life environmental concerns, Native American culture, and fantasy - all centered around teen characters who fans of Young Adult fiction will relate to. Therefore, I was excited to read the second book in the series, Whisper of the Woods, for this year's MCBD.

At the end of Cry of the Sea, June, the daughter of environmental activists, is summoned by her father to a new protest involving the lumber industry and the cutting down of centuries old cedar trees. Whisper in the Woods picks up right where we left off in book one.

In need of funds, one of the local Native American reservations has decided to sell their Old Growth cedar trees to the logging industry. The Sawfeathers are naturally opposed to this decision and have initiated a protest. To complicate matters, the Chief Executive of the Tribal Council in charge of this decision is June's uncle, Nathan.

When in the woods as part of the protest, June is convinced she hears whispering. June feels an indescribable bond with one tree in particular. As legends begin to be told and the mysterious history behind this tree is unfolded, June decides to stage her own sit-in - 170 feet up in the tree! However, it soon becomes evident that June may not be allowed to leave the tree even if she wanted to. What happens next is a beautiful, yet sometimes eerie, story involving a mythical tree spirit that emphasizes the role of these ancient trees on our planet. The novel is very suspenseful and has the reader repeatedly questioning the motives of the spirit.

Will the tree release June? And, if so, under what conditions?

After finishing Cry of the Sea, I commented that I would have liked more Native American cultural connections. Whisper of the Woods delivers that.  Probably for this reason, I enjoyed it even more than Cry of the Sea. And, in keeping with the main purpose of the series, it doesn't forget to highlight environmental conservation.

You don't need to have read the first novel to understand this one, but they are deeply connected, and it would make more sense. I believe the target audience of middle and high school teens will thoroughly enjoy this novel and believe teachers may certainly use it as a stepping stone to discussing the plight of our environment and things we can do to help protect and save it.

I strongly encourage teens to become active in environmental issues.  A simple way to do so is to organize a local beach clean-up with your school or outside organization. The future of our planet depends on the compassion and action of today's youth.

NOTE: I received this book free from the author, D.G. Driver, and her publisher, Fire and Ice Young Adult Books, requesting an honest review in honor of MCBD. I was not required to write a positive review. The opinions I have expressed are my own. I am disclosing this in accordance with the Federal Trade Commission's rules and guidelines. 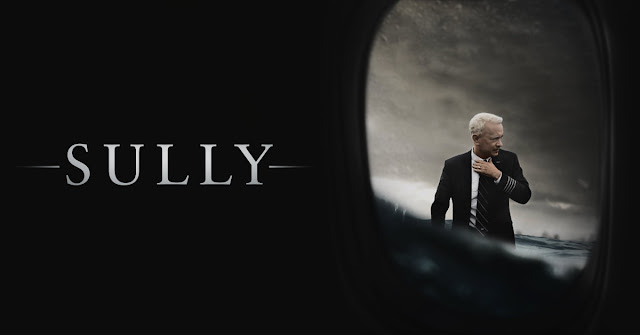 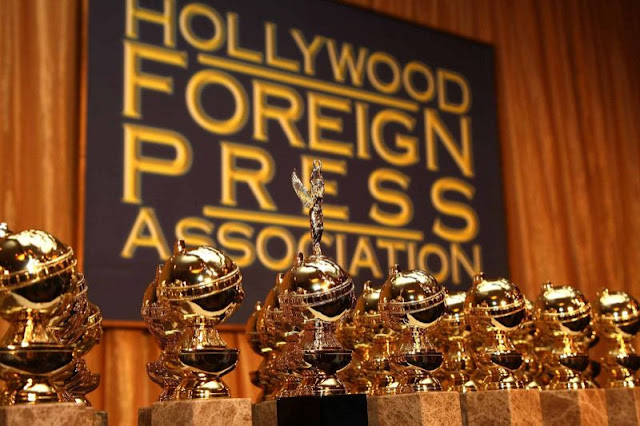 I want to thank everyone who voted in my Readers' Choice for TOP FILMS to see in 2017 surveys.  If I am to be completely honest, the line-up, while filled with major blockbusters, isn't as exciting to me as 2016's film releases were. Either way, by now you may have read my list and my son's list of 2017 must-see films. If not, check them out!! Between these three lists, your movie ticket budget for the year should be completely allocated.

Official Trailer: Beauty and the Beast

And, finally, at NUMBER ONE on all THREE lists is STAR WARS: Episode VIII due out December 15, 2017!!

Like I said, lots of big budget action / fantasy/ sci-fi films to look forward to this year. I'd like to remind my readers that, if they are looking for some not-so-obvious choices, head over to my list of TEN MOVIES to See in 2017 where you will find a few.

The future film director in the family didn't want his voice to be left out of the TOP FILMS to see in 2017 discussion. If you would like your opinion to count in my reader's choice list, please comment below.

The other day I published MY list. Read it here.

5 - Pirates of the Caribbean: Dead Men Tell No Tales

4 - King Arthur: Legend of the Sword

And, no surprise, at NUMBER ONE -

Which films are you most looking forward to seeing in 2017? Comment below and be included in my reader's choice list coming soon.

Okay, movie buffs, 2017 is slated to give us many, MANY, huge blockbuster films - many from Marvel and DC Comics evident by their dominance of my list. But, there are so many more to add to our Must-See list. It wasn't easy to narrow my list down to just ten, and I know I am leaving many sure-to-be fabulous films out. However, for this list I am going with variety, and whether I run to the theater on opening weekend, or wait for them to be released on DVD, here are the TEN movies I want to see in 2017.

5 -  Everybody Loves Somebody  (Romantic Comedy)

4 -  Guardians of the Galaxy  (Action/Fantasy)

1 - Pirates of the Caribbean: Dead Men Tell No Tales - (Action/Adventure)

BONUS:  I would also like to have a special mention of the film Lost in London which will be shown in theaters for one night only - January 19, 2017. This film will be filmed and broadcast LIVE - a truly unprecedented event! For this reason alone, I want to go see it.