"A thing isn't beautiful because it lasts." 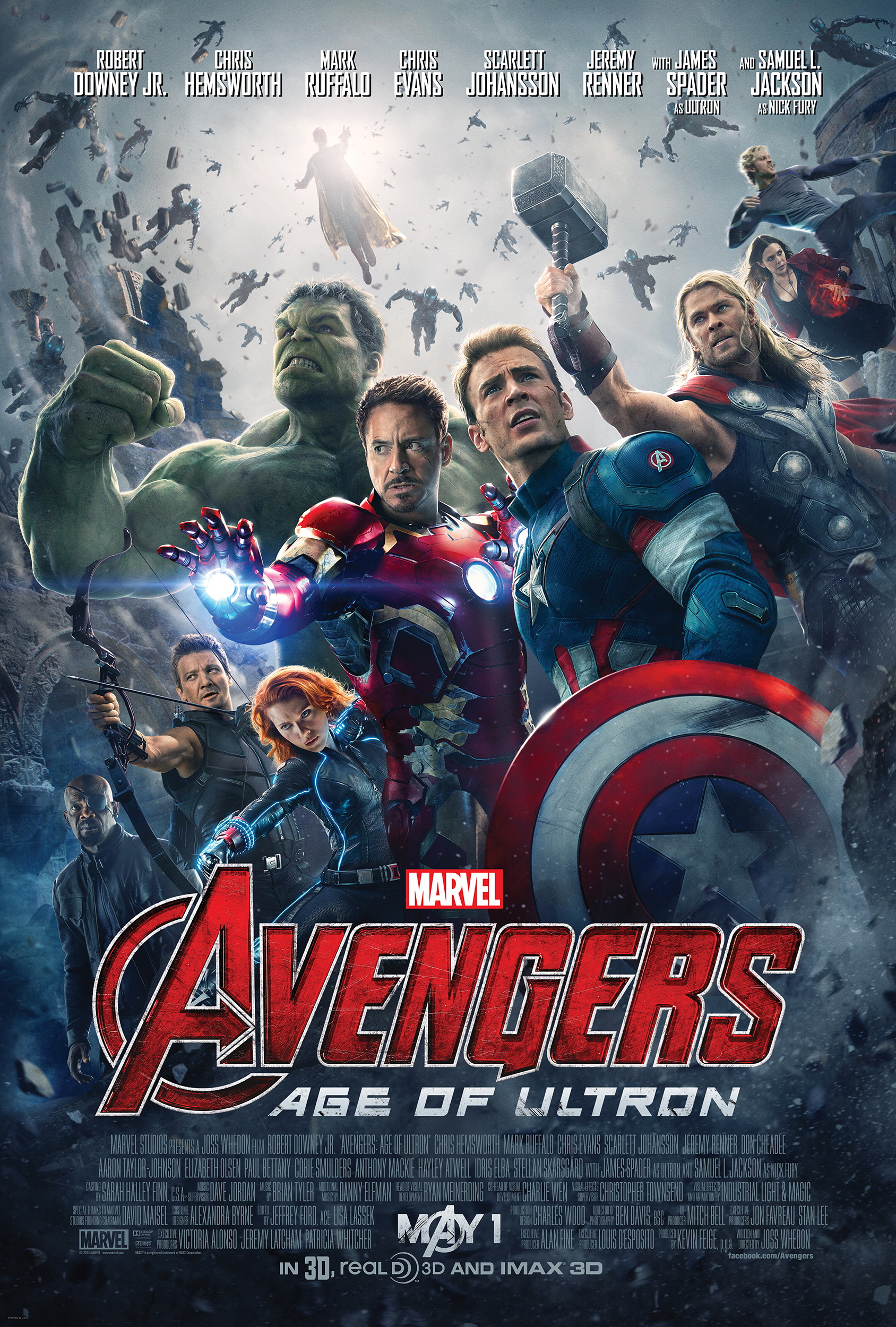 Opening weekend of Avengers: Age of Ultron AND a visit to our local comic book store in celebration of National Comic Book Day made for a memorable Saturday with  my ten-year-old son.

Before I continue, I will admit that I have VERY limited Marvel knowledge.  I am without a doubt a Marvel newbie.  Besides seeing one of the Iron Man movies - so long ago I couldn't even tell you which one or what happened - my only other real experience was in the fall when my son and I went to see Guardians of the Galaxy.

I will remind readers that my reviews are geared toward helping parents determine if a film is suitable for their children. With that said, I'm going to start with the rating which I normally list at the end. However, I was SHOCKED at the number of little, I mean LITTLE, children in the theater. Avengers: Age of Ultron is rated PG-13 and, I will stress, is not suitable for young viewers for several reasons.

FIRST, the film has several intense action scenes that are violent, loud, and fast-paced and include vast destruction and civilian distress. SECOND, there are quite a few sexual innuendos including a reference to a game of "hide the cucumber" and my favorite by Iron Man to Hawkeye in reference to Thor's hammer:

"You've had a hard week, we won't hold it against you if you can't get it up."

I know what you're thinking. Such comments will go over the heads of young viewers so what's the big deal? My response would be, "See reason number one."  THIRD, there is some mild language. FINALLY, and generally something parents don't think about, the previews accompanying a PG-13 movie can be inappropriate. I had to tell my son to turn his head so he wouldn't get freaked out by the preview of Insidious 3.  Hell, I was freaked out by it!

With all that said, if you still think your young child is ready for it, I say that the plot itself is too mature for young audiences so why bother?  The film deals with artificial intelligence and the ethics of human meddling. Have your four-year-old explain that!

"Ultron can't see the difference between saving the world and destroying it. Where do you think he gets that from?"

Okay, now that I got my parental warnings out of the way, let me say this - Avengers: Age of Ultron was freaking awesome!  The entire cast was wonderful but it was Mark Ruffalo as Bruce Banner (Hulk) that touched me the most. Plus, the dynamics between Dr. Banner and Natasha aka Black Widow (played by Scarlett Johansson) were nothing short of endearing and sexy. I also wasn't expecting it to be so funny.  The constant banter between the characters was great, with Robert Downey, Jr. running away with the one-liners.

Of course, there are some background elements of the story and the characters that perhaps only true fans will be privy to.  I know I had to turn to my son for further explanation on more than one occasion. But overall the filmmakers did a decent job of explaining things to us newbies. The film delivered big as promised and it concluded with one hell of a finale. There are some fun superhero action scenes that children may enjoy, but the majority of the film is best suited for pre-teens and older audiences.  I wasn't sure if my own son caught all the themes, but afterwards he said to me, "I think Ultron has a point - all humans do is make our earth dirty, but anyone can change." Well, that certainly is a vital take away.

Are you a Marvel fan? I would love to hear your perspective on the film.