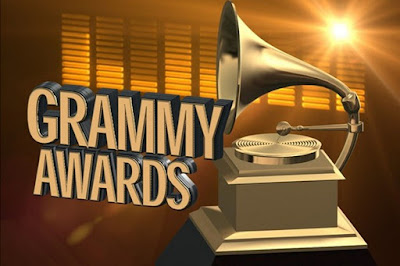 Music has played an important role in my life and provides inspiration like few other things can. 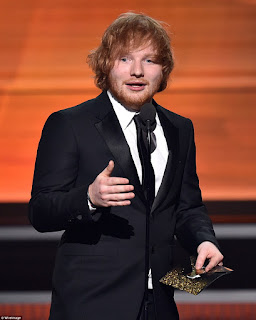 Last night I sat down to watch the 58th Annual Grammy Awards.  My favorite part of this award ceremony is the coming together of all different music genres for one night. The event proved to be yet another night of awesome performances and exciting first time winners including Justin Bieber, Meghan Trainor and one of my favorite moments, Ed Sheeran winning for Song of the Year and Best Pop Solo Performance for "Thinking Out Loud." While there were many spectacular moments these are the ones that stood out to me.

I am not a huge fan of Taylor Swift, yet her opening number was fantastic. Adele's performance was brilliant as always. The live performance by the cast of Hamilton live from Broadway was also a highlight of the night.

However, the performance that stood out to me during the night was Demi Lovato's performance of "Hello" during the tribute to Lionel Richie. You could just see the tears in Richie's eyes while she belted out the song in what would prove to be just one of the moments that gave the entire audience chills. The tribute ended with Richie joining the others on stage where he proved he still has it!

The 58th Grammy Awards had many exciting moments but these were my favorites. I could probably list another half dozen great moments, such as Little Big Town's performance of "Girl Crush," but I'd rather hear from you. Did you watch? What were your favorite moments / performances?