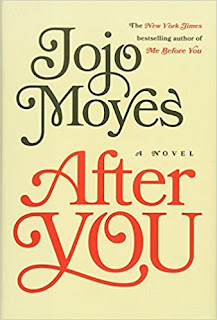 Email ThisBlogThis!Share to TwitterShare to FacebookShare to Pinterest
Labels: After You, Book Review, JoJo Moyes, Me Before You, Romance Novel