Spring Break was a great time for my sons and me to get in a few good family movie nights. And, since movie releases between the winter holidays and spring break are slim pickings we chose a few DVDs that we thought would make good flicks.

The first was Dracula Untold, a 2014 release starring Luke Evans as Dracula. You know, Luke Evans from The Hobbit - so, yeah, this film gets bonus points immediately!

"Sometimes the world no longer needs a hero. Sometimes what it needs is a monster." 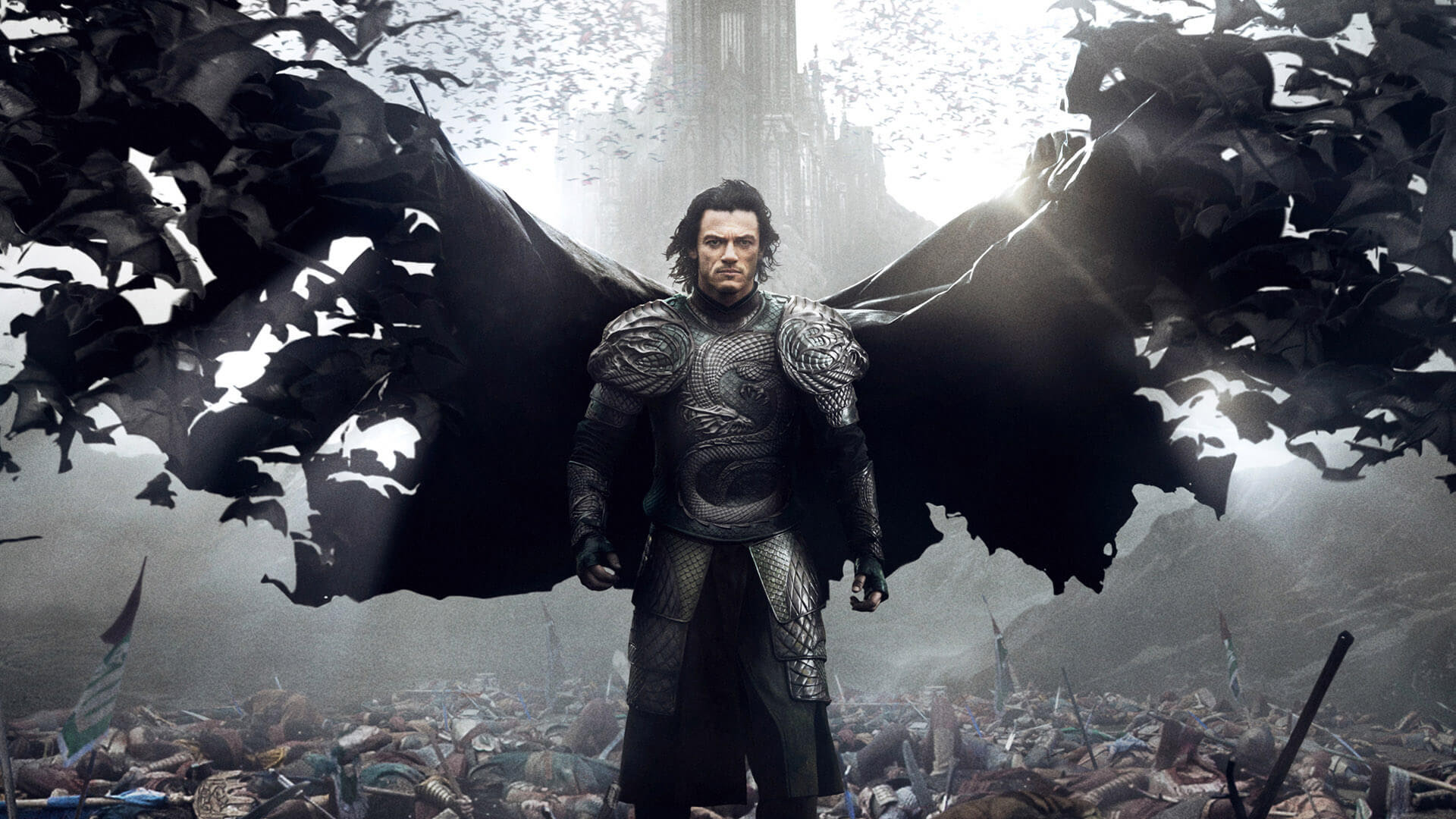 Dracula Untold is a historical look at how Dracula became one of the most notorious monsters in the fictitious world.  And, like I discussed in my review of Maleficent, in Dracula Untold the viewers will without question be routing for this infamous villain. Now I am not going to sit here and say this film is movie-making at its finest, but I will say it was entertaining and definitely presented a new twist in the story of Dracula and vampire mythology. The prominent themes which I mention below are relevant commentaries on our society even today.

Plus, I'm a sucker for a tale where the villain turns out to be the good guy.

Imprisoned as a royal hostage by the Turk Sultan as a child, young Prince Vlad Dracula III was forced to fight in the Ottoman army.  He became the most feared warrior.  Years later, scarred with the memories and physical injuries of his past, Prince Vlad III rules peacefully over his land, but remains under the rule of the new Sultan, his evil brother.

In an act of ultimate sibling rivalry, the Sultan decides to enslave 1000 young boys from Vlad's territory including his nephew.  The Prince finds himself in a fight to save his son and his people from a repeated history that nearly destroyed him.  But, out-numbered and out-skilled, Prince Vlad must sacrifice his own humanity to save his people.  Eventually his people learn the truth about Prince Vlad III and now fear their vampire leader, leaving the prince wondering where all their gratitude is.

The prominent themes in the story are those that continue to reflect on our modern society.

The most obvious is that a parent will stop at nothing to protect their child. This is evident by the countless sacrifices both Prince Vlad and his wife, Mirena, portrayed by Sarah Gadon, must make for their son. The film also touches base on the ideas that loyalty must often be based on blind-faith AND, quite simply, never jump to conclusions without knowing all the facts. But the most important theme in Dracula Untold  is the mere fact that even to this day, people fear what they do not understand.

The most noble of acts may have cost Dracula his humanity, but in the end proves that he is the real hero even if misunderstood.

The film is rated PG-13 for intense sequences of warfare, vampire attacks, disturbing images, and some sensuality so I strongly caution parents.  After all, this is a horror film so expect a fair share of blood, gore, and corpses hung up on stakes - yes, literally!

The make-up and special effects are well-done and feature loads and loads of bats - and I LOVE bats, so this was a huge plus for me.

Overall, I feel this movie could be enjoyed by all age-appropriate members of the family and the unexpected ending leaves the viewer thirsty for more in a likely sequel.