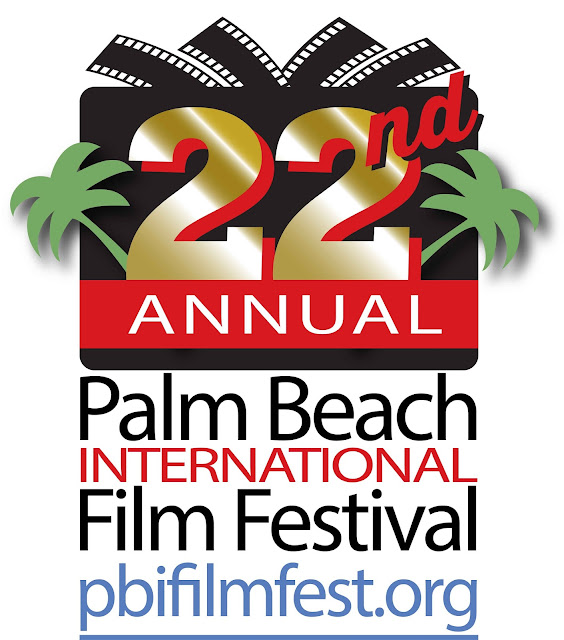 The 22nd Annual Palm Beach International Film Festival opened today and with it came much excitement and anticipation for another great event. Although only five days this year, the festival is still packed with some wonderful films, events, and special guests, including Dr. Oz who will be at the  March 30th screening of his daughter's first feature film, When the Starlight Ends.

Click here for schedule times, locations, and to purchase tickets.

This year's festival once again returns to the Cinemark Theater in Boca Raton, but also adds a new venue at Keiser University in West Palm Beach. It is never easy for me to decide which movie screenings are top of my priority list, but here is a short list of those that caught my attention.

For more information about the event read my festival preview or visit www.pbifilmfest.org.