For Cecil, For Them All 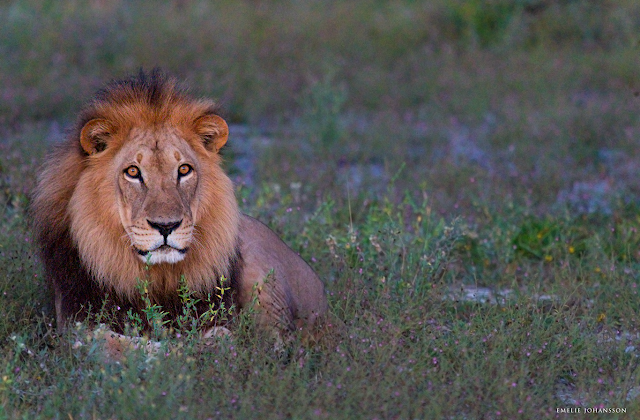 I had the pleasure of knowing a black-maned African lion twenty plus years ago. I cared for him, along with many other animals, at a conservation center for exotics that were confiscated from those who had them illegally. He was a typical adolescent - grumpy, stubborn, and spiteful....but, then again, who could blame him? Despite being very well cared for and loved, his situation wasn't ideal. It wasn't the African plains.  However, despite his often less than pleasant personality traits, he was......pure perfection. Majestic and regal even at his young age.  Several years later, I saw a picture of him in full black-mane glory. What a spectacular vision.

The lion truly is a universal sign of all our breathtaking wildlife. So, yes, when I saw images of Cecil's skinned and beheaded body at the hands of trophy hunter Walter Palmer, when I heard how local guides illegally and immorally lured this trusting lion out of the preservation only to be killed, it was a personal defeat for me. After all, I view animals as belonging to Mother Earth - not us. Although, aren't we fortunate enough to get to witness their magnificence? Trophy hunters are clueless or heartless to the effect their actions have on an entire pride, or herd, or.....species. Unfortunately, too many humans believe we have dominion over them and commit heinous acts against them. 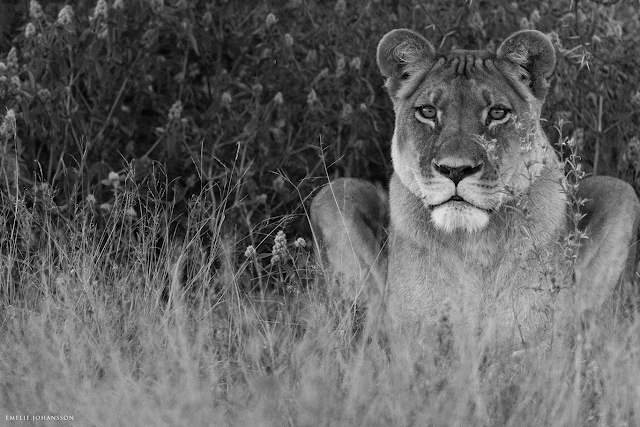 For the sake of this post I am only going to discuss trophy hunting - the ultimate waste of life imaginable. And for what?  Money. Greed. Ego!  Many African nations continue to allow legal hunts of their indigenous animals, including Zimbabwe. And, Cecil is far from the only lion, the only animal, to be illegally hunted and poached. Tourism income alone just doesn't pay the bills, I suppose. I am not going to get into a political discussion of what can be done to change these practices, but there are ways to end this financial dependency. But, perhaps, not enough hearts currently care.

To those who criticized us for caring too much about the death of ONE lion, I will remind you that the majority of us react this way when any psychopath proudly poses with his or her kill on social media.  Cecil happened to have a name and was a known figure in his homeland, therefore, the news of his murder quickly gained international attention. But what about all the other innocent animals taken for sport? Many of them are victims of canned hunting - bred, caged and drugged only to be killed by some spineless, ignorant coward who needs an animal's head on his wall to prove he is....what exactly? 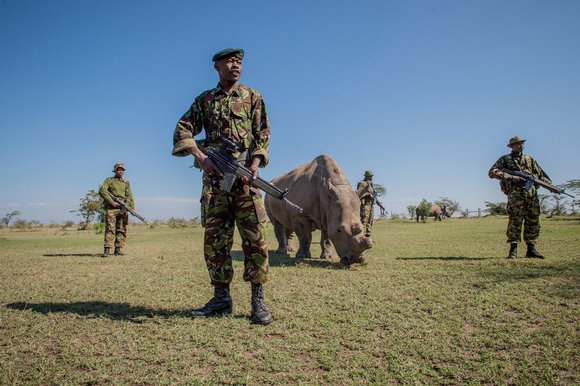 Sudan, the last male white rhino, is under constant guard in the Ol Pejeta Conservancy in Kenya. (above)

This is about so much more than Cecil. This is about the fact that scientists estimate there are only 20,000 - 30,000 lions left on the planet, a 40% drop over the last twenty years. There are only four - FOUR!!! - white rhinos left on the planet (wild or captive). Just typing that sentence makes me cry. Imagine such creatures going extinct in our lifetimes and it is OUR FAULT! As a young girl I remember learning that elephants could become extinct in MY lifetime, and, unfortunately, we are on course for such a travesty. It's just wrong. It's gut-wrenching. 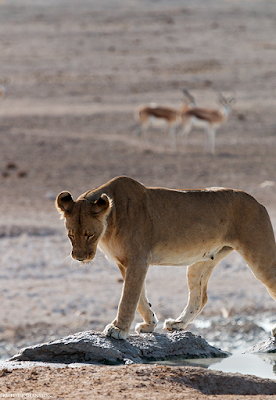 Yet there are entire countries allowing the destruction of these natural wonders and not enough governments that care. There are airlines that agree to transport the bodies of dead trophies and countries that allow them through customs. There are poachers who disregard laws and track animals using the GPS function on tourists' cell phones, among other means. And, of course, there are the people who create a market for such things as ivory.

People often ask me why I am so passionate about animals, especially when there are "human" causes that need my attention. I can only say it is due to some deep-rooted connection to all animals within my heart.  My soul sees into their souls. They belong to our planet and it is our job to protect them. We are their guardians, not their superiors. When an animal is killed a piece of me dies with it.  If the human race wants to destroy itself, so be it. But I will not stand idly by and watch them take down the rest of the planet. 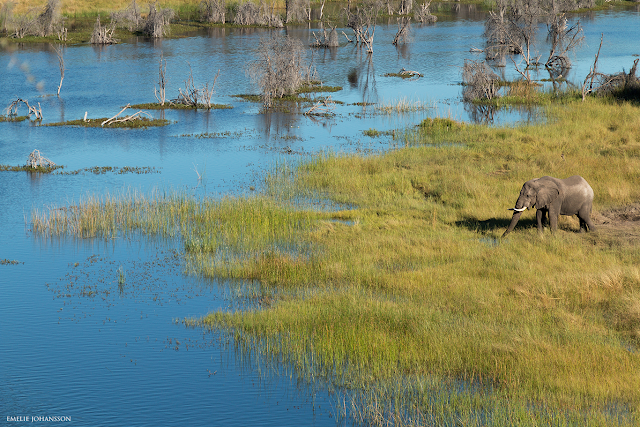 I hope Cecil's death becomes a cry to stop ALL trophy hunting. Hunters and poachers do not have a right to take what belongs to the earth. YOU can make a difference. Cecil's death doesn't have to be in vain. Donate your time and money to such organizations as www.lionaid.org. Continue to make people aware of such acts and the plight of animals via social media. Teach children to respect all life. Put pressure on government organizations for stricter laws and punishments. Do something!

Together we can make a difference.


Sincere thanks to photographer and dear friend, Emelie Johansson, for allowing me to use her breathtaking photos where noted. You may see more of Johansson's photography on Instagram @emelie.linnea and at www.emeliejohansson.org.

Confessions of an Eco-Terrorist

Leaving Time: A Novel About the Plight of Elephants

Larger Than Life: A Novella Regarding the Effects of Elephant Poaching

Teach Your Children to Respect Animals....or I will!